Workplace odors are no laughing matter. Master Odor Removal is an expert at workplace odor removal in large offices and commercial interiors. We are experienced to eliminate odors at work. We are workplace odor removal specialists! Large office spaces, cubicle farms, and private offices. Here is a Bloomberg article that speaks volumes about this important business concern. Except from: http://www.bna.com/workplace-odors-no-n57982065001/

A mildew odor that won’t go away. There is that horrible musty smell from the A/C. Cooked fish in the company break room. An over-fragranced co-worker. While a source of laughter for some, such odors may significantly disrupt a workplace and should be taken seriously, employment lawyers and others told Bloomberg BNA in a series of interviews. Regardless of whether it’s a situation involving an employee who smells or one who has or develops a smell sensitivity to perfume or something else, “things can get serious really quick” and undercut workplace harmony and productivity, management lawyer Maria L.H. Lewis told Bloomberg BNA Dec. 7.

“Don’t make a joke about it” even if the intent is to lighten things up and facilitate conversation, Kathleen Lapekas, a human resources consultant in Evansville, Ind., told Bloomberg BNA Dec. 4 . These situations can be embarrassing to talk about, and managers and human resources personnel need to treat them sensitively, she advised.

“People’s livelihoods are involved,” employee rights attorney Scott Pollins in Philadelphia told Bloomberg BNA. An employer that fails to address a workplace odor issue “head on” and instead tries to downplay an employee’s concerns could find itself exposed to potential liability under any number of employment discrimination laws, Lewis, who’s with Drinker Biddle & Reath LLP in Philadelphia, said. Here are examples of workplace odor removal news and odor removal tips.

One example of how these situations can spiral out of control and lead to costly litigation occurred in Detroit a decade ago.

“To date, I believe it’s the largest employment discrimination verdict ever in federal court in Michigan,” one of Weber’s attorneys, Raymond Sterling in Bloomfield Hills, Mich., told Bloomberg BNA Dec. 7.

Every Employer Deals With Smells

Buttressing that point, a Society for Human Resource Management spokesperson told Bloomberg BNA Dec. 4 that the issue of odors is of “high interest” to human resources professionals and is one of the questions her organization is asked about most often by its members. “This year, we’ve had more than 7,700 requests to our Knowledge Center for resources on fragrance-free workplace policies,” she said. A workplace odor issue is “something every employer can expect” to encounter at some point, Julie T. Bittner told Bloomberg BNA Dec. 8. Bittner, a partner with management-side firm Gonzalez Saggio & Harlan LLP in West Des Moines, Iowa, said that’s especially so given the gamut of potential workplace odors. In Bittner’s experience, a perfume or fragrance sensitivity is the most commonly occurring, followed by smelly foods, such as microwaved tuna, she said. Personal hygiene issues related to a medical condition and smokers who bring evidence of their habit into the workplace on their clothes round out her top four.

L.L. Bean has a variety of workplace types—from call centers to manufacturing floors—where employees work in especially close proximity to each other, Beem said. Those situations might create an opportunity for problems, she said.

What to Watch for and What to Do

The Equal Employment Opportunity Commission hasn’t taken an official position on the legal issues that might be implicated in such situations, but the lawyers with whom Bloomberg BNA spoke all indicated that several laws could conceivably come into play. Any time there’s the possibility an employee who’s causing or suffering as a result of a workplace odor removal worries may perceive that she’s being targeted based on disability, religion or another protected trait there may be issues under the ADA, Title VII of the 1964 Civil Rights Act or other laws, Lewis said. When workers have a chemical or smell sensitivity or a medically related odor problem, they may have the right to a job accommodation if they have a disability under the ADA or similar state and local laws, Pollins said. He noted that showing a “disability” under the ADA has become easier since Congress passed the ADA Amendments Act in 2008 (87 DLR C-1, 5/6/15). According to Pollins, employers may also need to consider the employee’s family- and medical-leave rights under federal, state and local law. In certain situations, it may be appropriate for. In addition, there can be religious accommodation issues when food or body odors are related to a worker’s religious beliefs or practices, Pollins said.Depending on the circumstances, other possible solutions or disability-based accommodations might include installing better workplace ventilation or moving people away from the irritating odor, Bittner said.

Gillespie said it may turn out that providing an accommodation for an employee who’s causing an odor issue isn’t the answer, and that the situation is better dealt with by providing sensitivity training to co-workers. He and Lewis warned that co-worker complaints or comments about an employee who’s causing a workplace odor issue may really be masking a discriminatory motive harbored by the co-worker based on religion, disability, race, national origin or even gender.

Sex-based equal treatment issues may arise even where gender-based activity, such as perfume use, wasn’t the original underlying cause of the odor problem, Lewis explained. In such situations, “the biggest concern for management” should be whether the co-worker complaints or comments are part of a larger pattern of harassment based on culture, religion or another protected trait that causes a hostile work environment for the employee who smells or engages in a smell-causing workplace action, Gillespie said. Bittner, too, is a fan of sensitivity training as a way of heading off potential hostile work environments. In fact, she advises clients to conduct employee sensitivity training quarterly, she said.

Are Workplace Policies the Answer?

Finally, a company might also adopt a fragrance-free workplace policy and policies covering other sources of workplace odors, although not everyone Bloomberg BNA spoke with agreed that doing so is a good idea, at least not across-the-board. It may depend on the nature of the employer’s business and whether there’s a legitimate need to have broader dress codes and grooming policies, Gillespie said, citing businesses and workers providing direct customer service as a situation in which such a policy may be necessary. If an employer has an informal workplace, it would be difficult to implement a fragrance- or odor-related policy, he noted, because the company wouldn’t have any way to show consistent enforcement, which is important in the event discipline ever proves necessary. L.L. Bean has a workplace scents policy as part of its employee manual, Beem said. It states that the use of scents can present a health issue for some workers or customers and that employees are encouraged to minimize their use of scents out of respect for others, she explained. 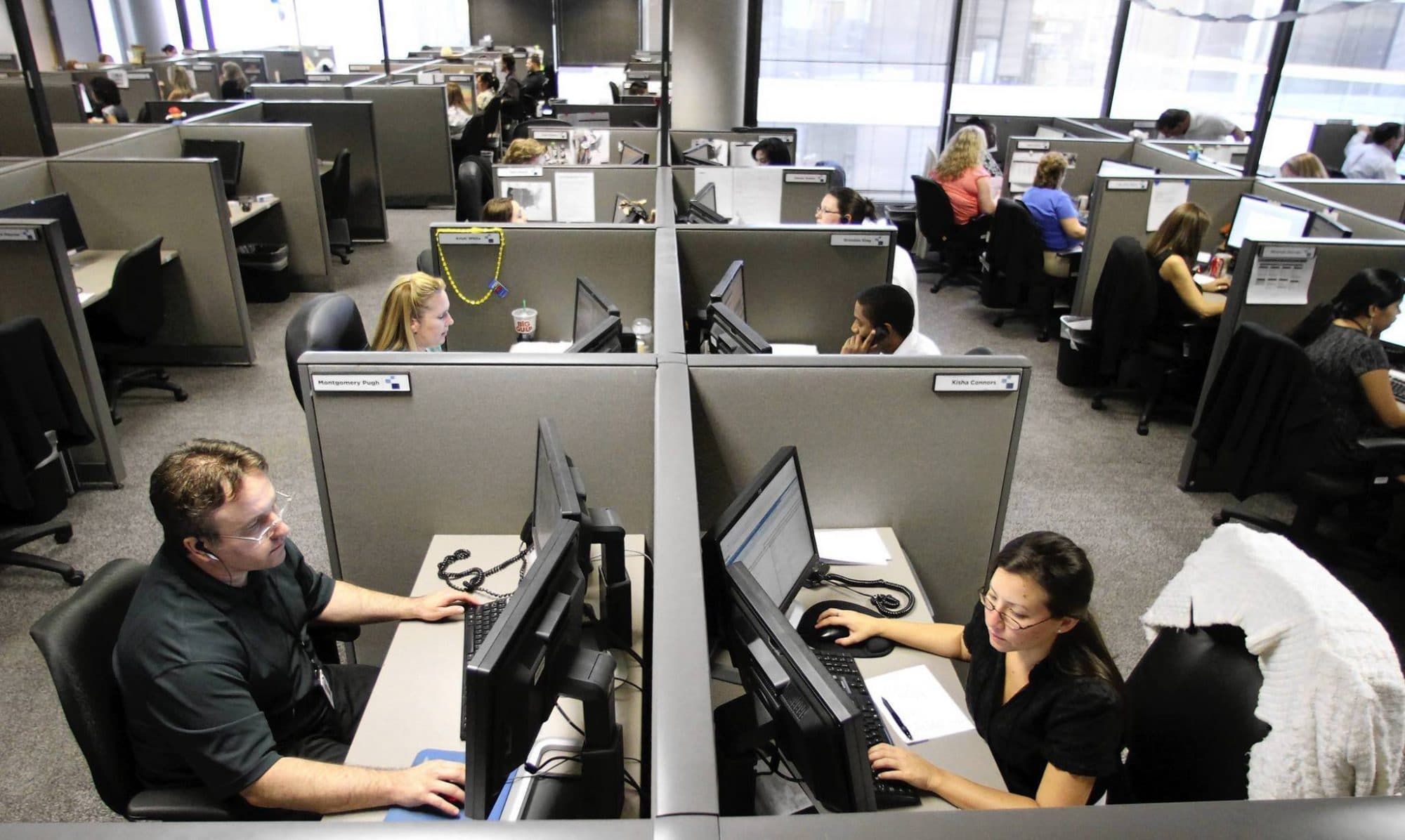